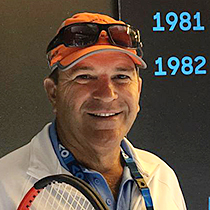 Johan Kriek has won two Australian Opens, was a semi-finalist at the US Open, reached the semi-finals at the French Open and the quarterfinals of Wimbledon. He has won 14 professional singles and 8 doubles titles, reaching an all-time high ranking of Number 7 in the world. Kriek’s most memorable wins include victories over Andre Agassi, Jimmy Connors, John McEnroe and Bjorn Borg. Johan on Twitter. 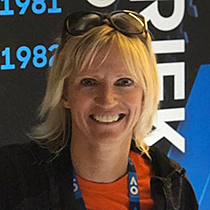 Daga Mrozek Kriek is a former nationally-ranked player in Europe. Daga began playing tennis at the age of 9, in her native country, Poland, achieving the number 3 ranking in Juniors for three consecutive years. She has also excelled in collegiate tennis at Virginia Tech where she played for four years on a full athletic scholarship. 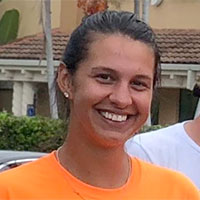 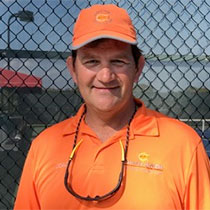 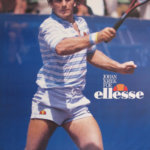 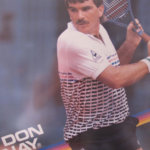 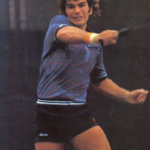 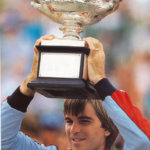 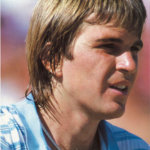 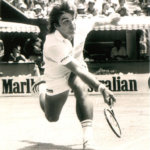 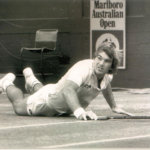 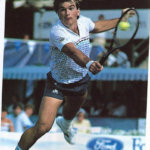